A brief history of sheep domestication A concise and interesting article about the history of domesticated sheep:

"The animal [sheep] originated in central Asia 10,000 years ago, valued for their wool and meat. The earliest sheep growers used their fleece as a kind of tunic, but it wasn't until 3,500 B.C. man learned how to spin wool.

Sheep and wool spread to Europe between 3,000 B.C. and 1,000 B.C., traveling mainly through ancient Greece. Over the next 1,000 years, Greeks, Romans and Persians contributed to improvements in sheep breeds. The Romans were also responsible for the spread of sheep to North Africa and Europe.

As far as sheep in England go, the Romans established a woolen manufacturer in Winchester as early as A.D. 50. This commodity is closely interwoven with the history of England. Legend has it the first sheep were brought to the island by the Phoenicians some time between 800 and 500 B.C. From these sheep came the meat-producing or "mutton" types, as contrasted with breeds raised primarily for wool.

In 1337, King Edward III-known as the "royal wool merchant"-forbade the continued exportation of wool from England because he wanted to give the industry a jolt. This it did, because by 1660, wool textile exports were two-thirds of England's foreign commerce.

Sheep were introduced to America when Columbus made his famous voyage in 1493, including sheep among his livestock he took to Cuba and Santo Domingo. In 1519, when Cortez began the expedition which could open Mexico and the western United States, he took with him the offspring of Columbus' sheep as a walking food supply.

After the pilgrims landed at Plymouth Rock, they bought 40 sheep from the Dutch on Manhattan Island. By 1664, the sheep population had grown to 100,000.

As settlers moved west during the 1800s, they took with them flocks of sheep from the eastern seaboard. Most of these sheep were of English breeding, more suited to producing lamb than wool."
Posted by Mary Harrsch at 9:48 AM 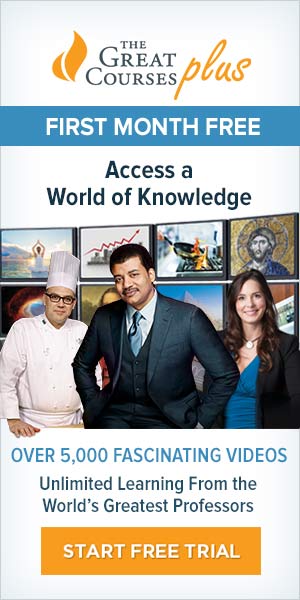 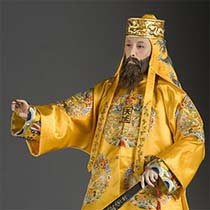 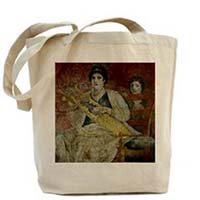